Is your Performance training under-performing? 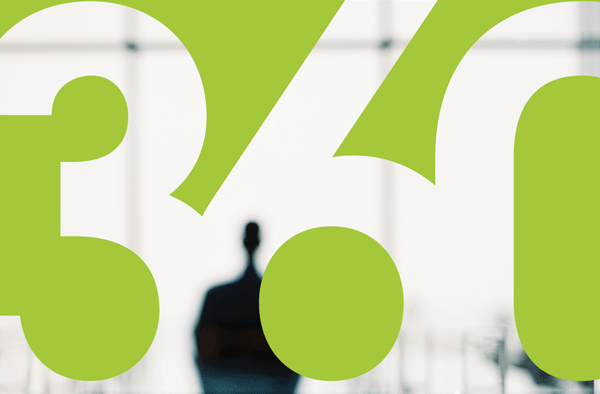 In a recent benchmarking survey, 170 businesses with a combined workforce of 453,778 employees provided information about their management training schemes and how effective these were.

A key area of focus was management training in how to address underperformance.  As the table below shows, this was identified as a problem for a significant majority of those 170 companies.

The two most common poor performance areas were described as either capability or absence, absence being the most common issue for public sector organisations.

Bearing in mind the critical role the line manager has to play in addressing issues of poor performance, training in this area is essential if line managers are expected to carry out fair, consistent and effective day to day management.  Left unaddressed, the impact of a single poor performer on a team can be significant.  It is unavoidable human nature that most people who feel they are contributing casino online more than their fair share will be impacted in some negative way, and as morale drops, so does the overall performance of the team.  The line manager now has a team-wide issue rather than a single individual to tackle.

The survey also explored what skills line managers most needed training on, in order to tackle poor performance effectively.  As the chart below shows ‘having difficult conversations’ with team members was identified as the skill most lacking and most likely to be holding line managers back.

Despite this finding, only 20% of the organisations taking part in the survey provided line managers with mandatory training on this topic.  There was a clear disconnect between the training need that had been identified and the training that was being provided.

At 360 HR we often find that whilst organisations might have all the policies, procedures and written guidance a line manager could want for, under performance is still not tackled.  Why?  Because when it comes to handling a conversation that might become difficult, line managers just do not have confidence in their own skills. 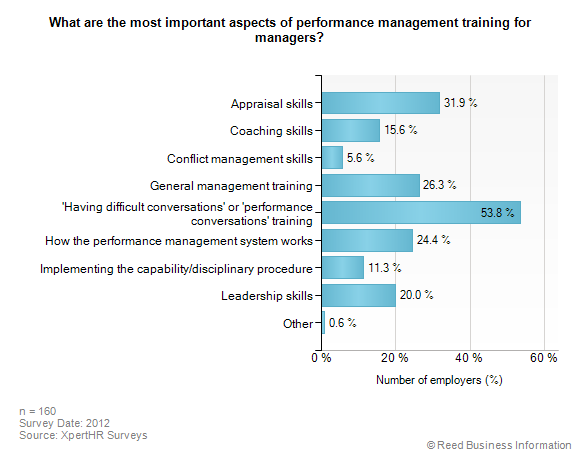 Does this situation resonate with your organisation?  We would be very interested to hear from you if you have experienced this problem or if you believe a different factor is to blame for line managers’ reticence in this area.